This is NOT a proposal about mass surveillance!

Analysing the terminology of the UK’s Snooper’s Charter

In November 2016 the UK has passed the Investigatory Powers Act (aka Snooper’s Charter). This act unprecedentedly extends surveillance powers of the state – p.e. legalising the hacking of devices or forcing Internet Service Providers to collect web browsing histories – one does not even need to be suspected of a crime. This talk investigates the choice of words of the parliamentary debates and reveals how euphemistic and understating terminology discloses the extent of surveillance and justifies the causeless intrusion into everyone’s privacy.

Much research has been dedicated to analysing the rhetorics of political discourse but this talk focuses on the semantics of surveillance discourse from a corpus linguistic perspective. Corpus linguistics is the study of language based on examples of real life language use and works with large amount of data. In this talk I will analyse the context of keywords which are used in the parliamentary debates and the respective media coverage concerning the passing of the Snooper’s Charter. Using methods of corpus linguistics I want to show how central terms are constructed entirely different in these two spheres. While newspaper articles present the inconvenient consequences of this legislation and classify the proposed measures in categories which are familiar to the reader, the parliamentary debates open up new categories for practices known as mass surveillance and deny the existence of the latter. Let me assure you that this does not meet the criteria of doublethink... 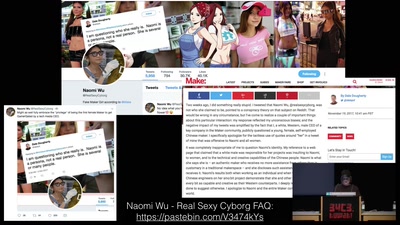 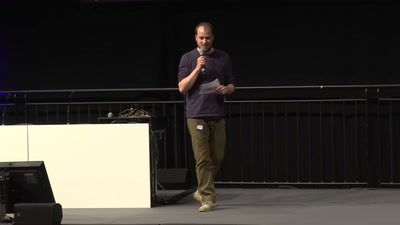 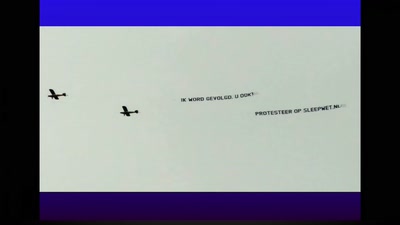