In 2017, the federal states of Baden-Wurttemberg and Bavaria suggested the extension of the law on the analysis of forensic DNA. Up to now, DNA fingerprinting in forensic settings may, in addition to non-coding features of DNA, only analyze the chromosomal sex of the person, but not any other openly visible feature. Bavaria and Baden-Wurttemberg, under the leadership of CSU and the Green party, are pushing forward to analyze DNA found at crime scenes regarding hair color, eye color, skin color and in the case of Bavaria even geographical ethnicity. Extended DNA analysis, or “DNA facial composite” is seen as an impartial witness to the crime and, in the eyes of the states’ government, would help solve crimes. But would it?

Ever since TV shows such as CSI or NCIS have become popular, DNA evidence has gained a reputation for an infallible method of crime solving. However, similar to fingerprints, DNA evidence up to now only serves as a method of matching the DNA at a crime scene to a suspect. So what if there are no suspects? In theory, DNA possesses all the information on what a human being would look like. Does that mean we could construct a facial composite from blood spots, semen or saliva? While the term “DNA facial composite” may imply so, the science of it is still in its infancy. We can determine a likely eye, hair and skin color and a geographic ethnicity from the DNA. In some cases even more features. This could, depending on the case, lead investigations to the right suspect - but down a very dangerous path.
Genetic information is subject to the laws of privacy. For one, instead of having a crime and finding as suspect, extended DNA analysis leads to an investigation into a crime, where there is no suspect, but a range of “non-suspect persons of interest” that are connected to the case only by their appearance. The presumption of innocence is vital to a democracy. Putting people of similar appearance – or even ethnical groups – into the focus of investigation, is likely to spark even more xenophobic movements in Germany. Information on skin color correlates with medical information such as skin cancer risk, but also risk for heart disease. This medical information is especially protected by law. What is worse, the technology could lead investigations to the wrong “non-suspect person of interest”. Just as hair color may change with age, so may for instance the appearance of a person’s gender. Not all genetic information is directly seen in the phenotype. Adding up to this, the data correlating genes to geographic ethnicity is only as good as the data of people who have contributed to the database in the first place.
If DNA analysis is to be implemented in Germany – and it very well might be – we need to push for hard data protection laws and strict rules when and where it may be applied. 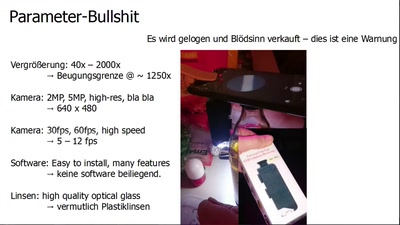 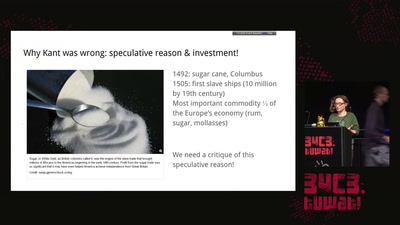 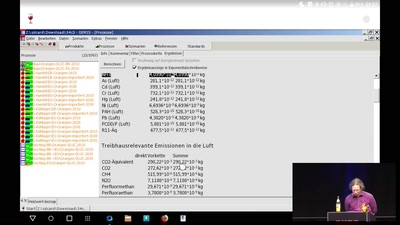 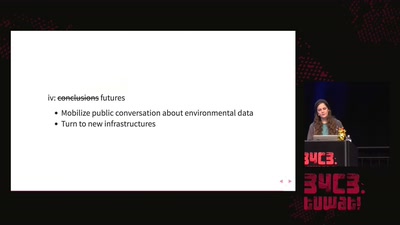 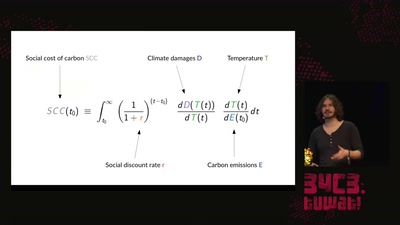