In 2015 the Court of Justice of the European Union (CJEU) has overturned the EU-US data sharing system called „Safe Harbor“ over US mass surveillance, as disclosed by Edward Snowden. Only months later the European Commission agreed with the US government to replace it with the so-called “Privacy Shield”, despite the existence of PRISM and Upstream surveillance. Why the new deal is nothing but the old “Safe Harbor”, what we can learn for the documents exchanged between the EU and the US and why it will very likely be overturned as soon as it reached the CJEU again. 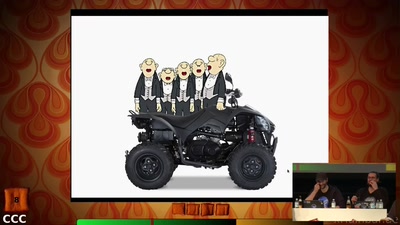 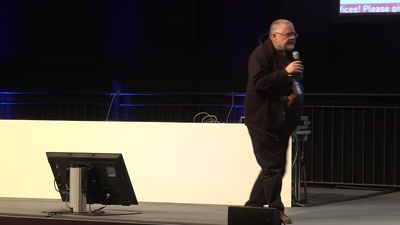