Hasan Elahi is an interdisciplinary artist working with issues in surveillance, privacy, migration, citizenship, technology, and the challenges of borders. An erroneous tip called into law enforcement authorities in 2002 subjected Elahi to an intensive investigation by the FBI and after undergoing months of interrogations, he was finally cleared of suspicions. After this harrowing experience, Elahi conceived “Tracking Transience” and opened just about every aspect of his life to the public. Predating the NSA’s PRISM surveillance program by half a decade, the project questions the consequences of living under constant surveillance and continuously generates databases of imag- ery that tracks the artist and his points of transit in real-time. Although initially created for his FBI agent, the public can also monitor the artist’s communication records, banking transactions, and transportation logs along with various intelligence and government agencies who have been confirmed visiting his website. 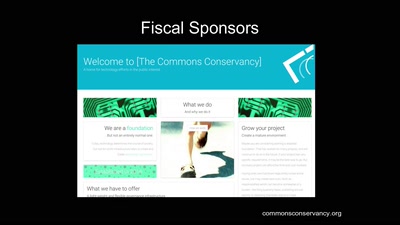 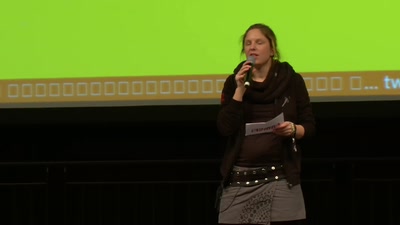 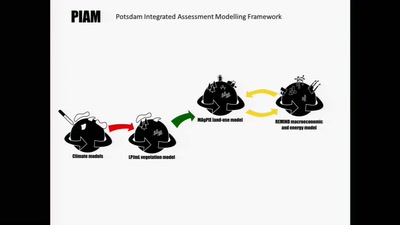 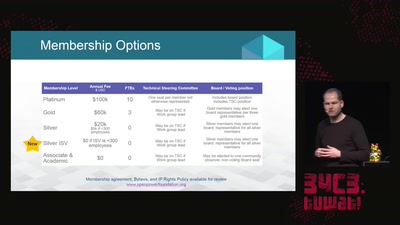