An open drought monitoring system for the Deduru Oya basin in Sri Lanka in the context of the 4onse project.

During the last decades, many climatic parameters are more and more deviating from the average according to the mean values registered since consistent weather observations are available. The World Meteorological Organization (WMO) stated that the 2015, 2016 and 2017 years were the warmest since 1850 [1]. This trend is going to be confirmed in 2018 according to the preliminary data analysis of the last year. Drought events will likely occur more frequently or with an higher intensity either in Europe and in Asia [2,3]. Sri Lanka is not an exception, the norther-east area is already facing long period with very few precipitation events. Drought has multiple impacts on environmental and socio-economic aspects such as water resources management, human lives, energy consumption and many others. This climatic scenario highlights the importance of the development of monitoring systems to support the management of the drought risk.
The 4onse project (analysis of Open, Non-conventional, Sustainable and Effective monitoring systems), funded by the Swiss National Science Foundation (SNSF), aims to evaluate “non-conventional” Environmental Monitoring System (EMS) based on open technologies both hardware and software. At this state of the project, after developing and validating the prototype [4], 30 weather stations have been deployed in the Deduru Oya Sri Lankan basin and collecting the basic weather parameters (air temperature, humidity, pressure, accumulated rain, wind speed and wind direction). The system can help developing and low-income countries in coping the lack in the monitoring and management of natural hazards. In fact, thanks to the collected data, it is possible to elaborate some drought indexes which help in evaluating the intensity of the dry periods. The Standard Precipitation Index (SPI) has been selected as principal indicator to evaluate droughts. The SPI has been calculated integrating the data collected by the 4onse stations together with the Climate Hazards group Infrared Precipitation with Stations (CHIRPS) dataset. In this paper, the authors present the results of the methodology used and the proposed system to share the information that are useful to better take mitigation actions in time. 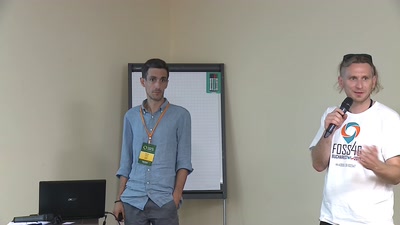 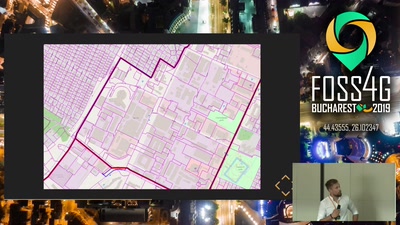 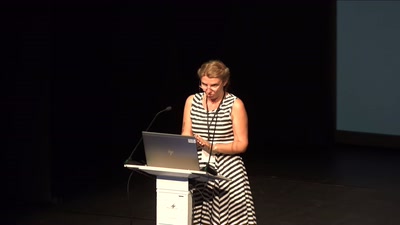 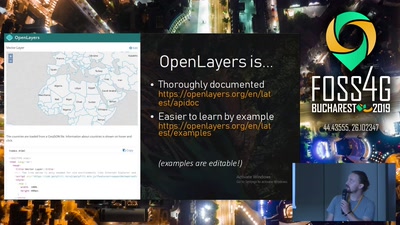 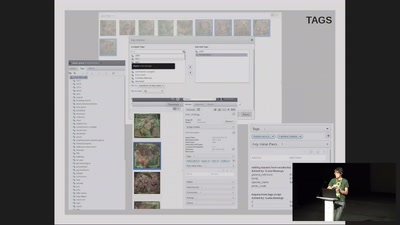 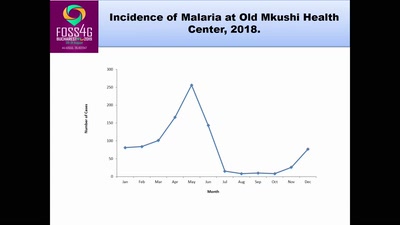 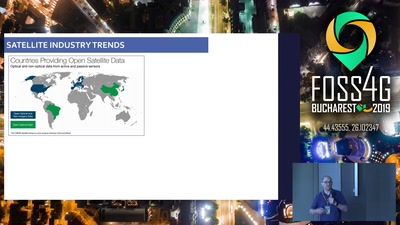 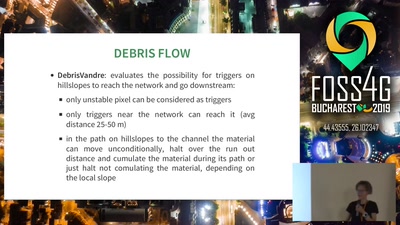 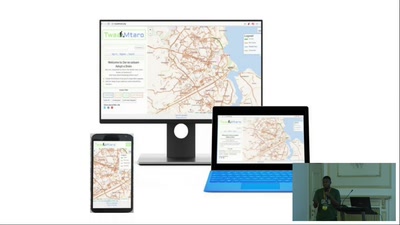