The seizure of the Iuventa

How search and rescue in the mediterranean was criminalized

The ship „Iuventa“ of the organization „Jugend Rettet“ was seized on August 2nd 2017 by the Italian authorities. The accusations: facilitating illegal immigration, organized crime and possession of weapons. What followed was a smear campaign that had seldomly been seen before. Against „Jugend Rettet“ and all the other NGOs that do search and rescue (SAR) in the mediterranean sea. 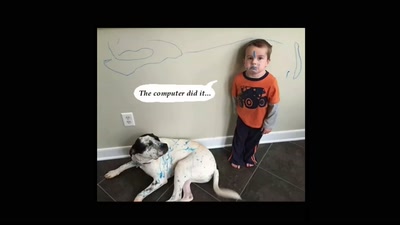