Year 2017 was rich in vulnerabilities discovered for Cisco networking devices. At least 3 vulnerabilities leading to a remote code execution were disclosed. This talk will give an insight on exploit development process for Cisco IOS for two of the mentioned critical vulnerabilities. Both lead to a full takeover of the target device. Both PowerPC and MIPS architectures will be covered. The presentation will feature an SNMP server exploitation demo. 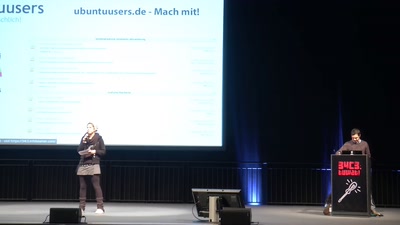