How the Btx hack changed computer law-making in Germany

Do you remember those days when hackers were “real men?” When hacking was not yet a crime and the cyberspace an undiscovered land? Just before anti-hacking laws were introduced in Germany? Back in these days, the famous founding father of the CCC made the Bundespost (Germany's Federal Mail Service) meet its Waterloo, when they hacked Bildschirmtext (Btx)—the epitome of both technological utopias and dystopias at that time. But soon, hackers suffered a setback: new laws criminalized hacking in the name of fighting white-collar crimes. Simultaneously to the laws, things were getting rougher in the media and the public opinion. While being seen as a weird vanguard of technology before, hackers soon became pranksters and outlaws. Apparently hacktivism, the portmanteau word for hacking activism, had failed to shape the policies in the dawning information society. However, there are evidences that hacktivism had an impact on the new computer crime legislation—not in terms of having more, but less restrictions implemented in the law. 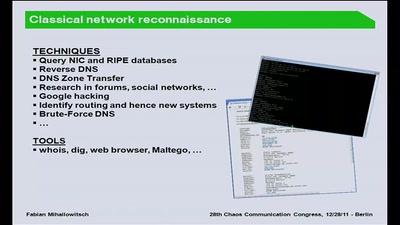 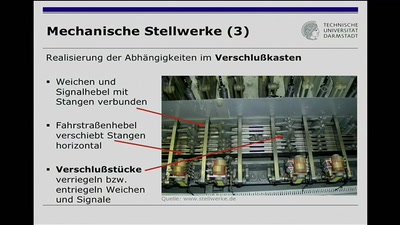 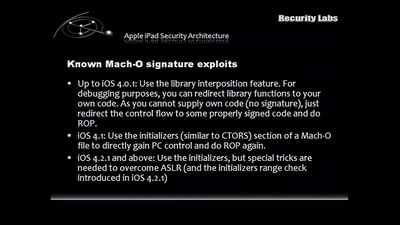 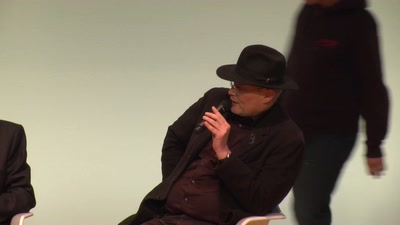 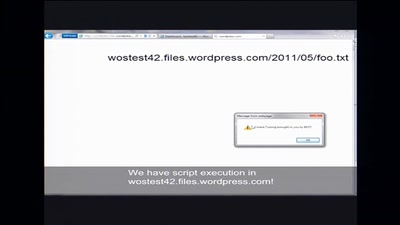 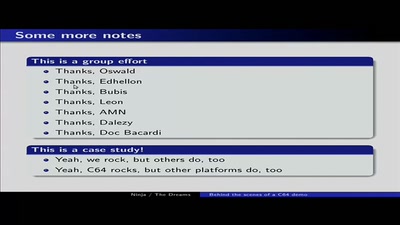 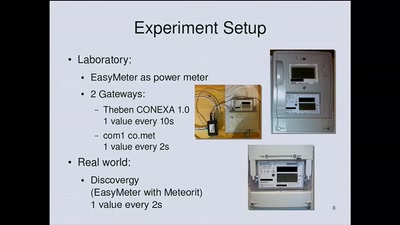 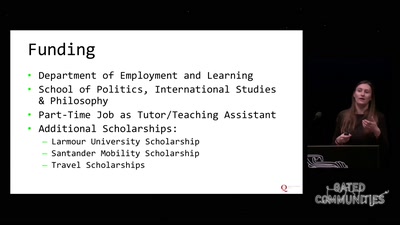