Google's "thought experiment" is as unsurprising as its megalomania. But it entirely ignores the dangers that would inevitably follow.

Google's "thought experiment" video "The Selfish Ledger" was leaked in May 2018. In it, the company toys with the idea of *What if your data does not belong to you, but to everyone in your lineage, maybe even to the society. And this data, this big book about you, can be accessed anytime.*
We have been talking about surveillance and privacy for years now, but what Google proposes in this video is bigger than this, more nuanced. Any comparisons to *1984* are obsolete because the proposition made is that behaviour of humans can be shaped - controlled to a point where they will be enforced - to help a greater good - which would be determined by Google and a set of artificial intelligence.
My talk investigates the individual and societal implications that would follow such a powerful technology and describes how dangerous it would be for our future. 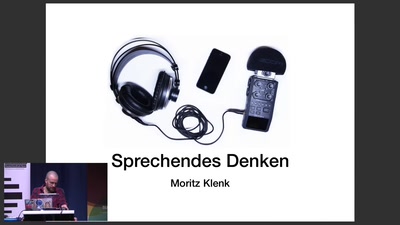 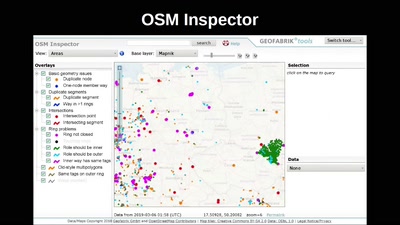 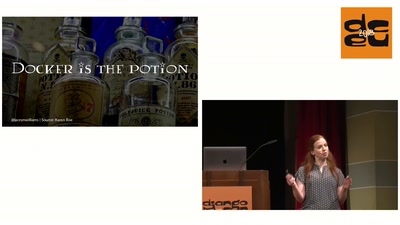 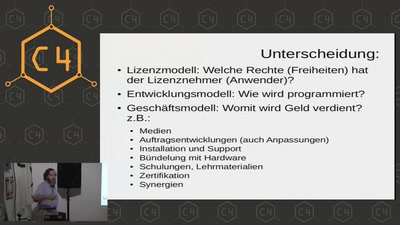 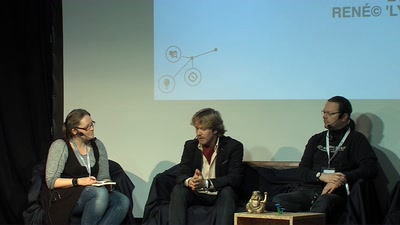 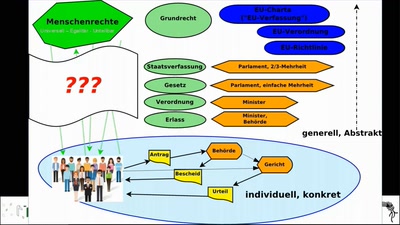 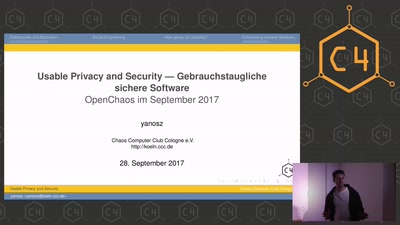 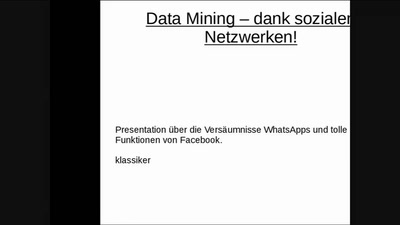 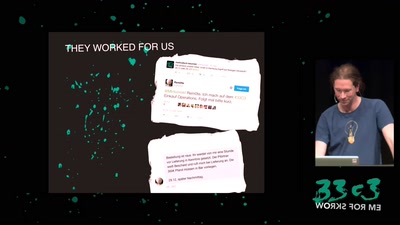