Kubuntu is a powerful desktop-oriented distribution using KDE on top of Ubuntu. Ubuntu is a rock solid distribution based on Debian-based. It follows a 6 months release schedule, with an install/live CD. The Kubuntu install CD will be shipped for free in the next released through the Shipit system, that has already proven useful with Ubuntu. Ubuntu is committed to always be Free and Open-Source software. The KDE Desktop, on which Kubuntu is based, is a Free Desktop environment. It is also a powerful development platform using Trolltech's Qt API. It features lots of great interactive programs such as Amarok, K3B, Konqueror, Scribus, and Krita. The future of KDE is KDE4. This version has been entirely redone on top of the new Qt4. As parts of the Appeal Project, it features a new Desktop, called Plasma, and new multimedia system - Phonon - and a lot of other improvements. The next Kubuntu version, numbered 6.06, is to be released on the 1st of June 2006, under the codename « Dapper Drake ». Among the main improvements in this version are the inclusion of KDE 3.5.2, great changes in the Adept package manager and in System Settings with the Guidance modules, the introduction of the Ubiquity live installer, a better wifi support with Network-Manager, a simplified use and default profile, and the implementation of CJK support with skim.

Über den Autor Raphaël Pinson: A former student of ENSMA, a French Mechanical and Aeronautical Engineering school, Raphaël Pinson is a now a core developer for the Ubuntu Linux distribution. He focuses on Kubuntu, the KDE-centered version of Ubuntu. He is also the creator of the Ichthux project, which aims to provide a desktop-oriented free and open-source operating system for Christian users and community, based on the Debian operating system. 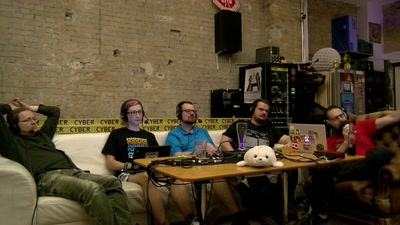 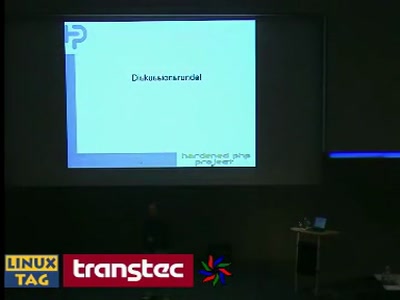 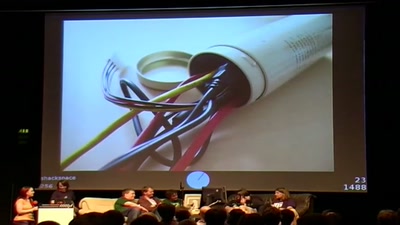 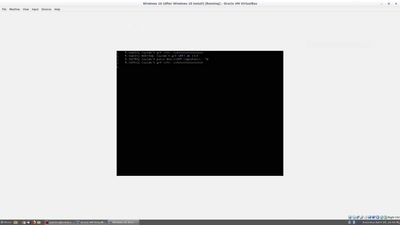 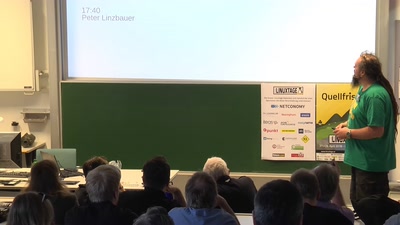 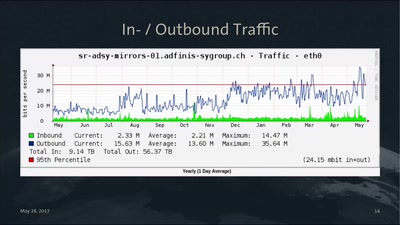 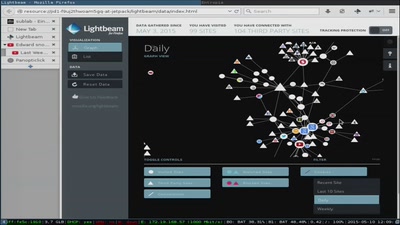 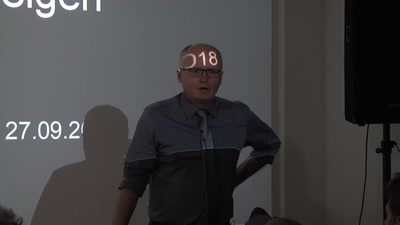 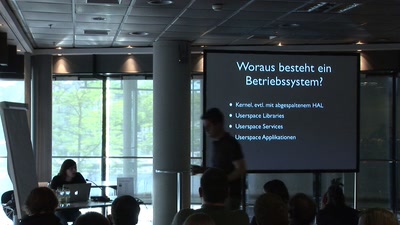