The Developer's Guide to FLOSS Licenses

“Yes, your project needs a license.”


Licenses are the foundation of the free, open source world we know today. Yet
developers often try to avoid licenses and treat them more like an infectious
disease than something that might actually be useful.


This talk strives to provide an overview of the hows and whys of open source
licensing as well as providing some tools and knowledge to make dealing with
“the legal stuff” a lot easier. Without the need of becoming an actual lawyer,
one can thus already avoid a lot of issues for developers and users alike.

Developers often do not care much about licenses and try to avoid dealing with
them. Yet these licenses are the foundation of the free, open source world we
know today and without them development itself would actually be a lot harder as
well.


This general reluctance to deal with licenses can sometimes end up in
problematic situations for both developers and users and may even
unintentionally render projects useless.


With a few resources and some general knowledge, however, dealing with the
basics may even become easy.


This talk will explore the following topics: 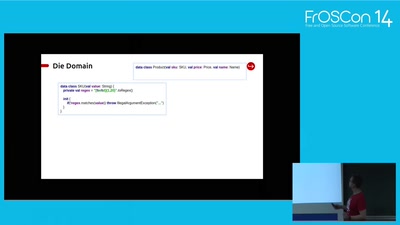 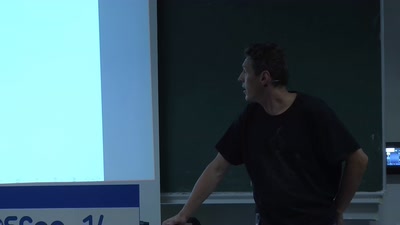 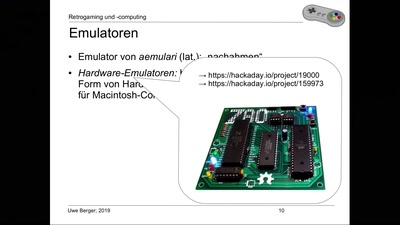 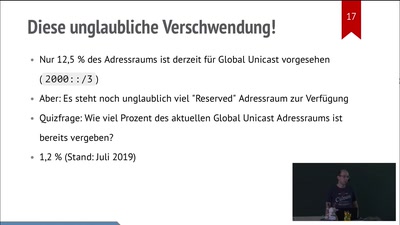 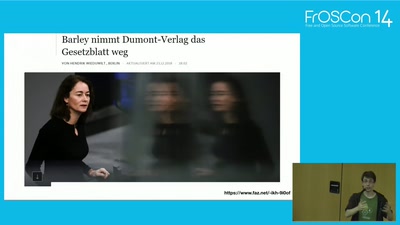 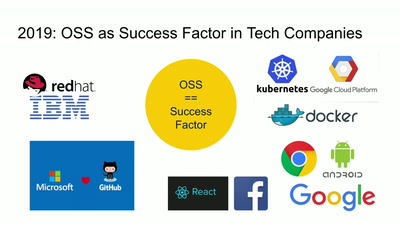 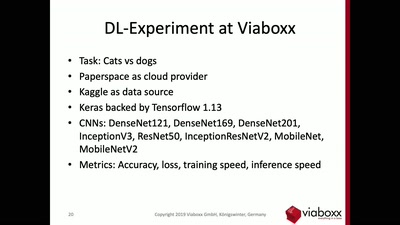 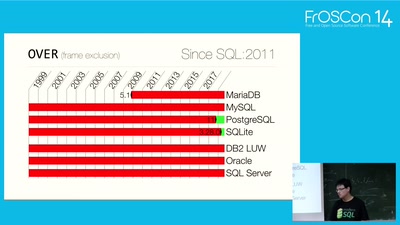 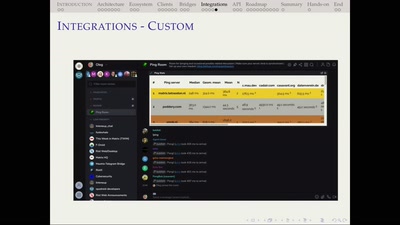