Different paths towards the same goal?

Is it not contradictory to use proprietary software as a cooperative? Is the production of free software through unpaid work, which may then be used by profit-oriented companies such as Google, not a reinforced form of labour exploitation? We would like to discuss these issues with representatives of organizations and civil society. We aim to bring together Platform-cooperativism, free software and questions about the ownership of data as a way towards a democratisation of the platform economy.

The digital platform economy is often criticized for the fact that individual platforms such as Google, Facebook or Amazon have great economic and political power. Due to their access to immense amounts of user data, they are able to influence communication processes, working conditions and political discourses. Many of the currently influential platforms are operated by profit-oriented companies, to which this power focuses accordingly. In response to this criticism, demands for a democratisation of the platform economy are increasing. In particular, two strategies can currently be observed: First, a social movement is created under the slogan of "Platform-cooperativism" which promotes the idea of cooperatively organized platforms that aim at offering their users extended participation rights. Second, under the impression of increasingly occurring data and surveillance scandals, data privacy-oriented platforms are gaining popularity, offering more control on personal data to their users and being more transparent by revealing their code in form of free software to the public. Both strategies break with currently dominant forms of platform ownership, while offering alternatives: on the one hand, a collective ownership of underlying organizations; on the other hand, a collectivization of the software and the individual ownership of personal data.

In this panel discussion, we aim to understand the underlying aspects of the two strategies, as well as how they behave in relation to each other. Are those two strategies different in essence, while nevertheless pursuing the same goal ­ – increasing democratisation? Or do they have different goals? Which actors pursue which of these strategies and why? Is a cooperative organisational form still necessary if the code of the platform is already freely available? Could free software developers use cooperatives to direct and bind capital flows into their production? How can licensing their code as free software be beneficial for cooperatives? Do the strategies replace each other, are there synergies or do they even induce each other? These and further questions are going to be discussed with representatives of various initiatives and organisations that pursue one or both of the two strategies. 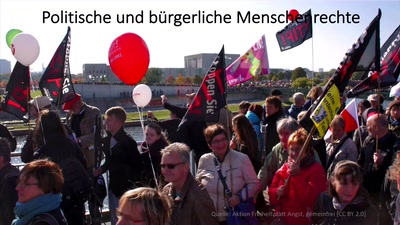 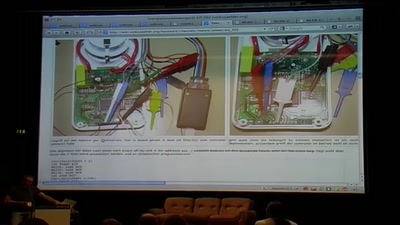 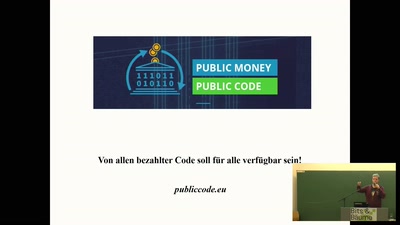 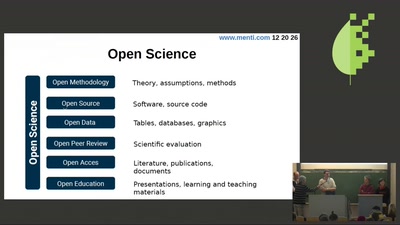 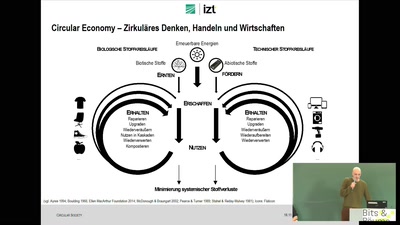 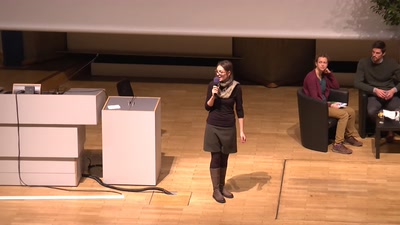 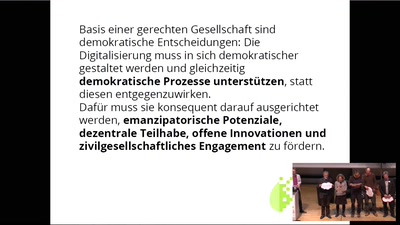 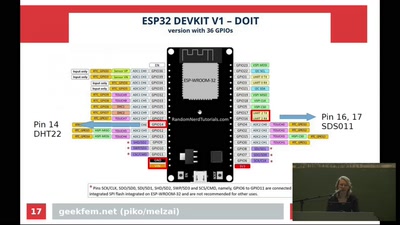 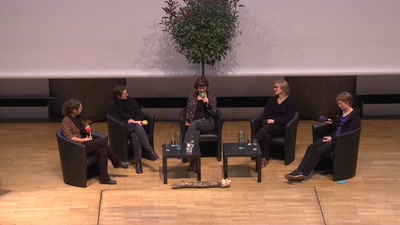 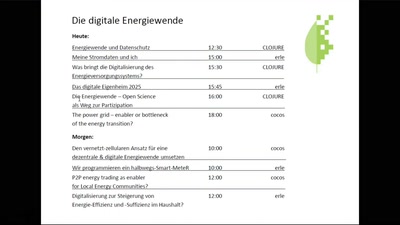