Video identification is the process of establishing the identity of a person via video chat. The person to be identified has to show his face as well as her official ID card to the camera. This lecture gives a step-by-step tutorial on how such video streams can be augmented with computer-generated official ID cards, including all visible watermarks.

To be specific, we will use a credit-card printed with markers, which will be detected using the Aruco library shipping with OpenCV.
The resulting position and orientation will then be used to render a 3D representation of an official ID card with arbitrary information.
The 3D representation will be rendered using OpenGL. A shader will compose its look using several layered textures.
Additionally, skin detection will be used to create a skin mask in the area of the card to avoid rendering over fingers held in front of it.
Finally, the input image, the known position and orientation of the card, the rendered fake card and the skin mask will be composed to a convincing output image - ready to be presented to the call center agent. 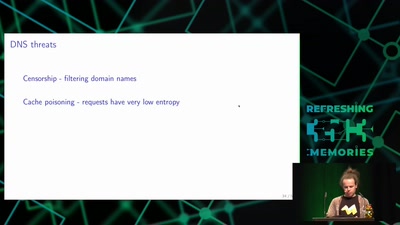 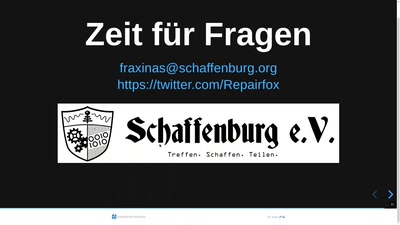