Since my move to China in 2012 I have actively engaged in the local art scenes of Beijing and Shanghai, focusing on collaborating with artists interested in technology and the internet. My own personal independent research of the Chinese internet and the popular Chinese social app, WeChat 微信, has contributed to an ongoing massive archive I began in 2014 called The Chinternet Archive. To date, I have over 15,000 pieces of content (and growing) documenting localized trends, memes, vernacular photography, online personas, .gif animations, videos, selfies, propaganda, retail, family/work life, and other such digital artifacts of online Chinese culture. This archive directly influenced my artistic and curatorial practice, resulting in an online art collection called Netize.net, or its Chinese name of 网友网 [wǎngyǒuwǎng] “Internet Friend Network”, which collaborates with emerging Chinese and international artists who are exploring or deconstructing East/West dichotomies, engaging in Sino-centric Web aesthetics, or investigating the East online. The goal of this talk is to explore through my Chinternet Archive and Netize.net collections, forms of creativity found in China in relationship to it’s early internet history, interactions with technology, localized networks and restrictions. 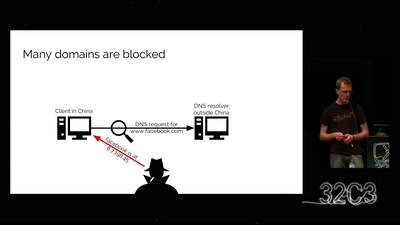 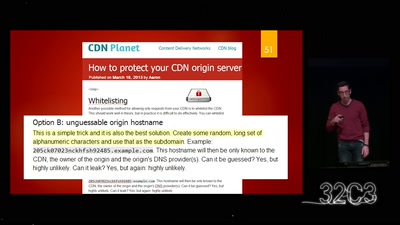 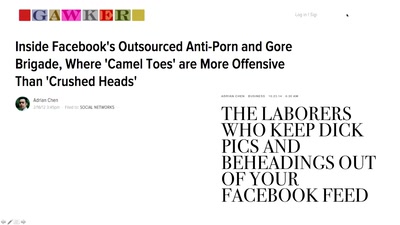 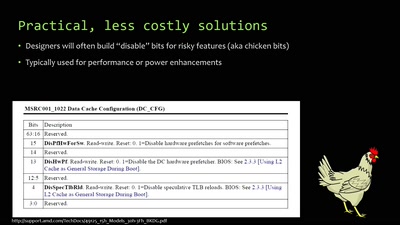 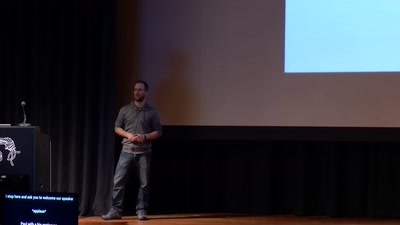 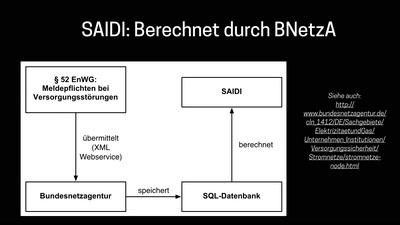 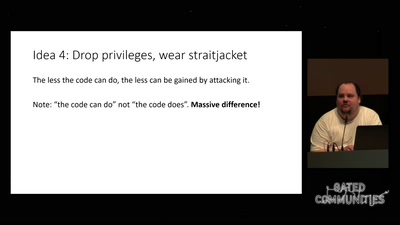 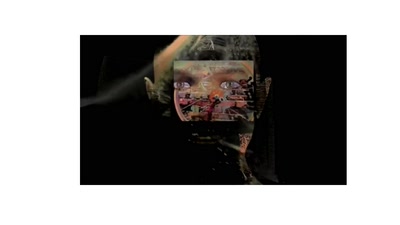 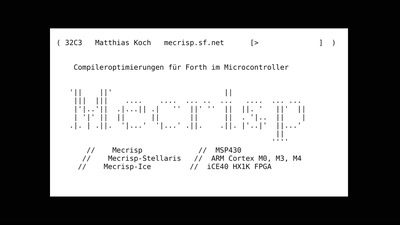