Building a B compiler for the PDP-8

The B programming language is a simplified BCPL dialect developed at Bell Labs to program their PDP-7. Later evolving into C, B is largely forgotten but remains an important milestone that shaped the familiar syntax and basic features of many, if not most modern curly-brace languages. With 8bc, I implemented a B compiler for the PDP-8, a widely popular family of minicomputers built from 1965 until well into the early 1980s. Despite being contemporaries, B and the PDP-8 seem to never have met before. In this talk, we have a look at the unique design of the PDP-8, the concessions made in B in comparison to BCPL, and how B was implemented both historically and for comparison, in 8bc. 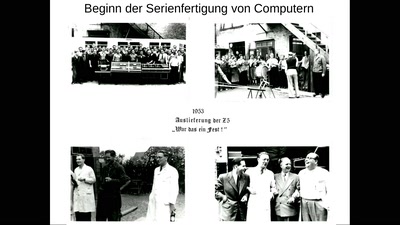 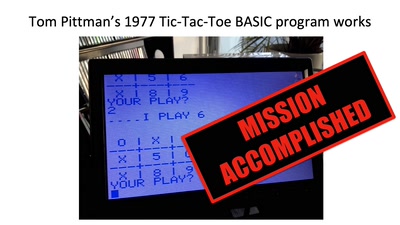 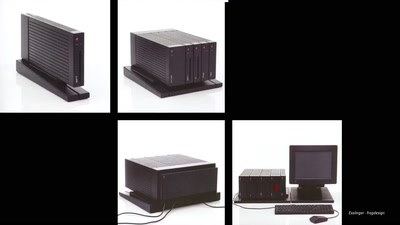 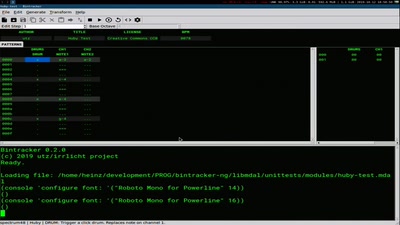 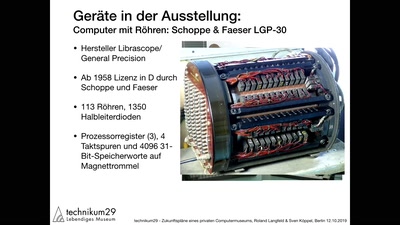 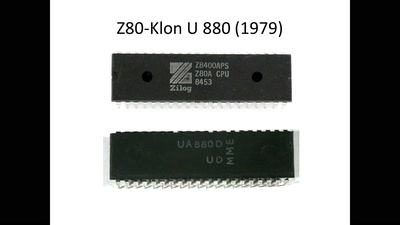 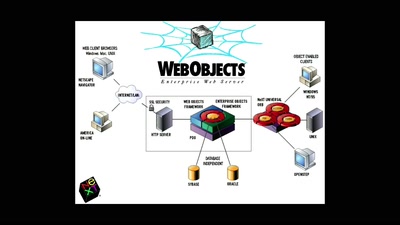 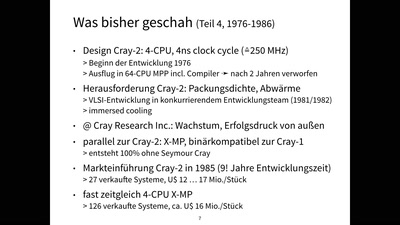 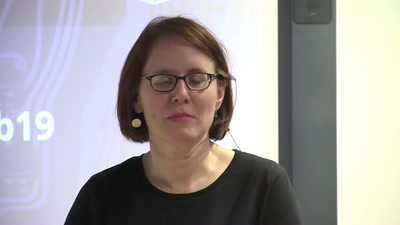 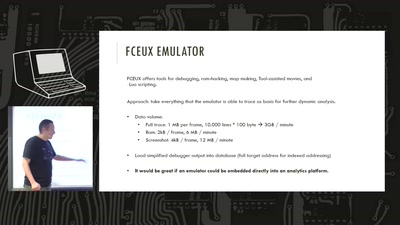