coala provides a common command-line interface for linting and fixing all your code, regardless of the programming languages you use.

It supports way over 30 languages in addition to language independent routines. So, instead of building new analysis tools from scratch you can now build logic only and let coala deal with the user.

This talk features a short introduction into the thoughts behind coala, it's ability to speed up research as well as increase productivity. 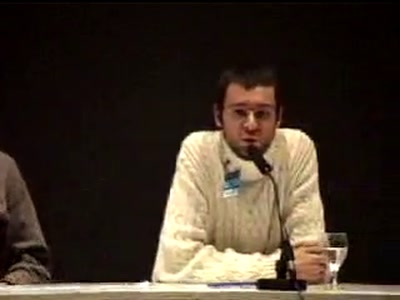 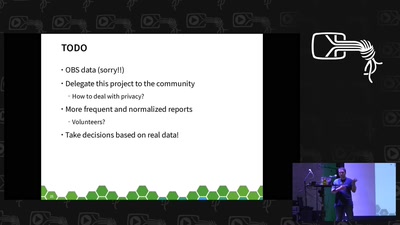 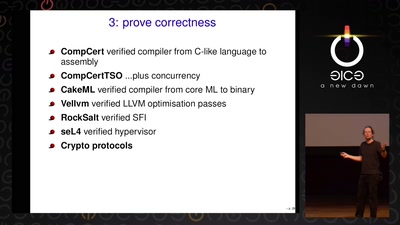 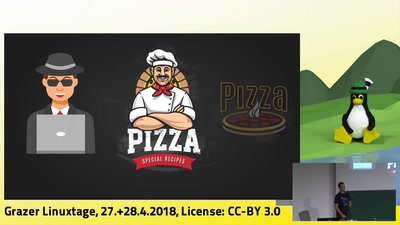 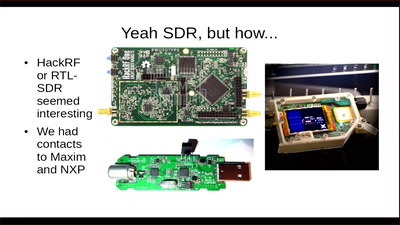 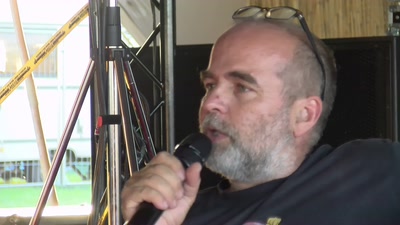 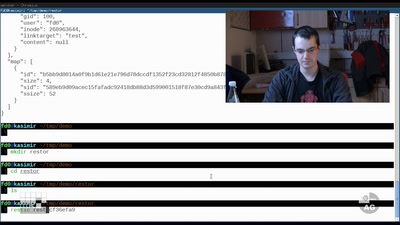 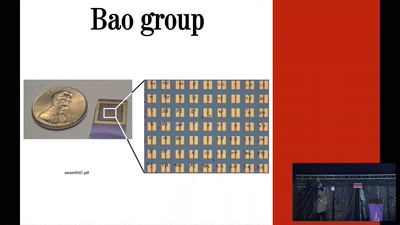 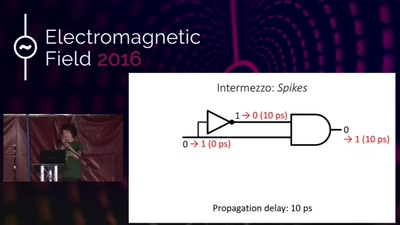