A talk on the use of automated facial recognition (AFR) systems in the UK.

Alas, there currently exists no regulation of AFR in the UK... but its use by British police forces is on the up. Despite the warnings of independent oversight bodies (and court rulings against the police collection of custody images) the government has continued to underwhelm in its response to yet another State capacity for surveillance.

This talk will cover to a scientific standard the increasing capabilities of the technology, and question the limits of its scalability, as well as tackle popular ideas about how to defend against it. It will also publicise to a journalistic standard the extent to which its use is growing, Police use of social media images, and the government's attempts to brush concerns under the proverbial rug. 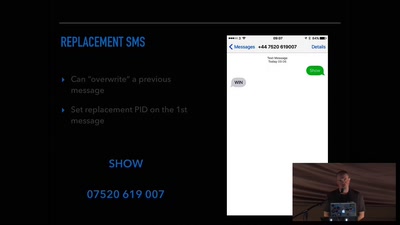 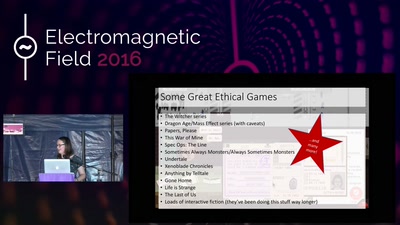 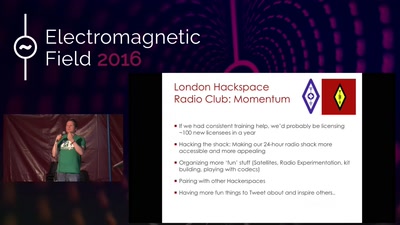 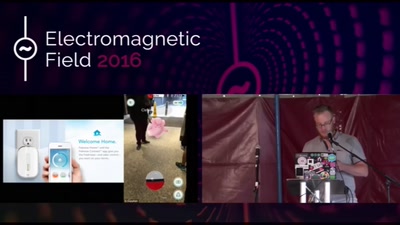 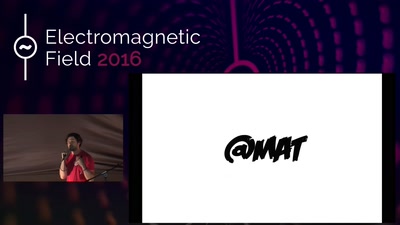 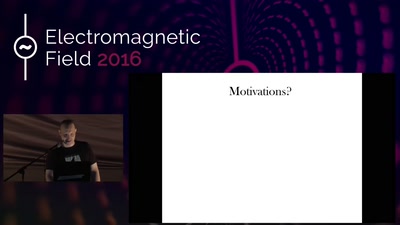 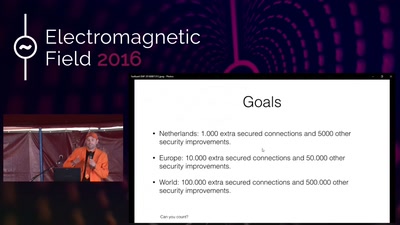 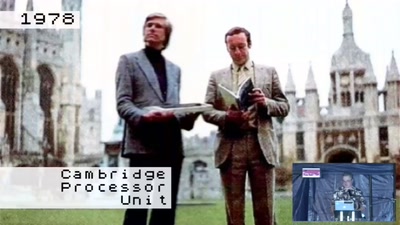 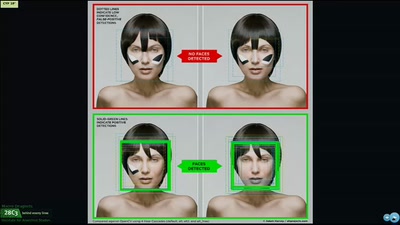 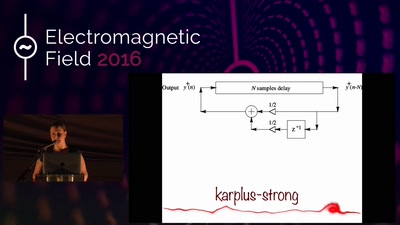