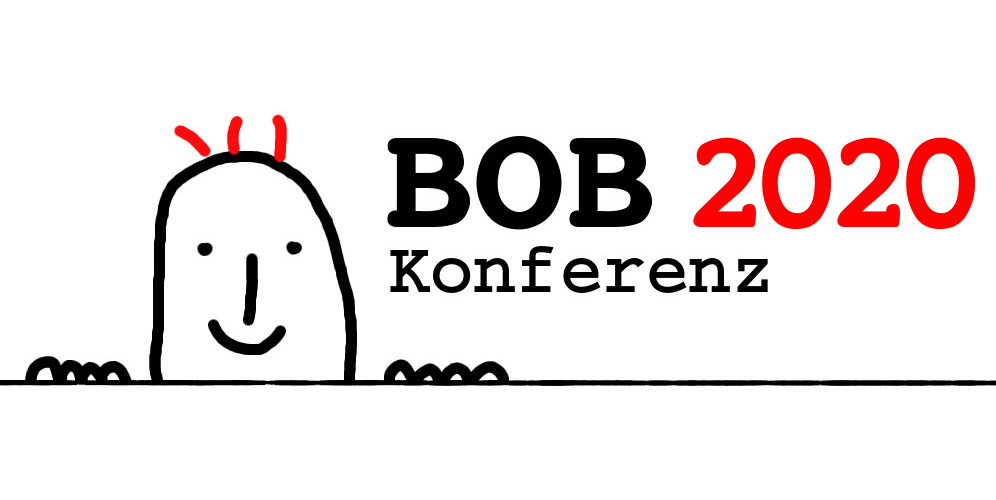 ImplicitCAD: Haskell all of the Things

ImplicitCAD is a 3D modelling system used for designing
objects using CSG (Constructive Solid Geometry) in either
Haskell, or in a SCAD based language.

This talk will discuss ImplicitCAD’s CSG engine, it’s SCAD
language design, and provide an update on efforts to use
Haskell in more 3D printing related tasks. We will discuss
the demands that implicit CSG place on a rendering engine,
as well as the advantages that the implicit CSG approach
provides when building models.

ImplicitCAD’s modelling system uses implicit functions to
define and operate on objects as fields, rather than just
shapes. This approach allows for simple solutions to some
common problems in programmatic 3D design, and gives more
mathematically inclined users a powerful syntax to express
themselves in.