Earlier this year, the KDE community has released the new major version of it the KDE Desktop and applications. While KDE 4.0 was mainly targeted at those who want to live at the bleeding edge, KDE 4.1 is the first end-user proof release of the KDE4 series.

In this talk, Sebastian will explain concepts behind KDE4. He will also show new features in KDE 4.1, so expect an entertaining talk. Sebas will also reveal some of the new developments that have just taken place at Akademy, KDE's yearly world summit. 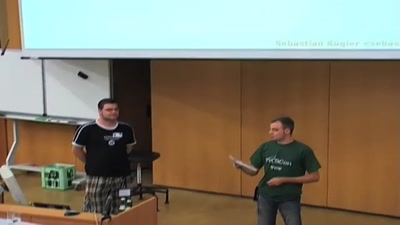 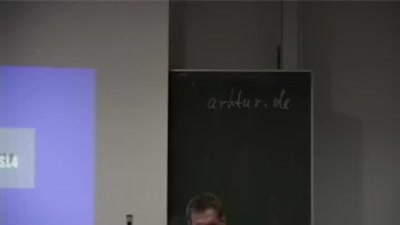 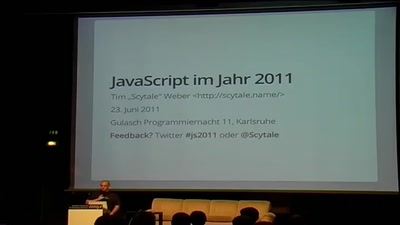 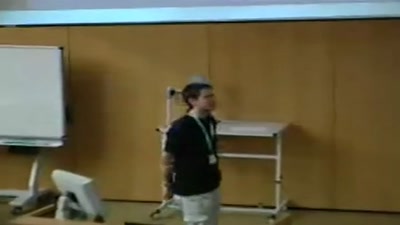 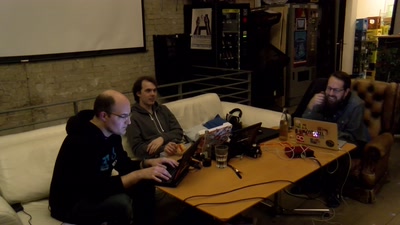 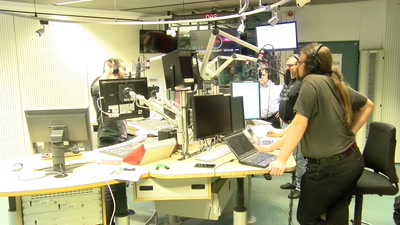