From doodle to manufacture: how I make mechanically complicated PCBs.

When a electrical device needs to be a piece of art or used as a mechanical component, a printed circuit board is more than a piece of fiberglass with wires embedded in it. In chemical engineering applications internal holes which allow fluids to be transported through the PCB need to be placed in complex precise patterns. As art, holes can be used to create positive and negative space, allowing you to see a charlieplexed LED display as a snowflake. Creating complex shapes in PCB design software is difficult to impossible. However, it is easy in CAD software. In this talk I will present the project workflow I use to design and manufacture my PCBs. Additionally, I will discuss the problems I have run into during manufacturing and how these problems were resolved.

Making electrical-artistic and electrical-mechanical PCBs adds steps and complications to the usual PCB fabrication process. In this talk I will go over my project workflow and discuss how and why I do each step. I will also discuss problems I have run into during both the design and the manufacturing process.

An overview of my workflow is as follows:

eng
ell
Help us to improve these subtitles! 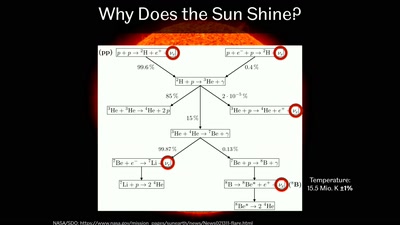 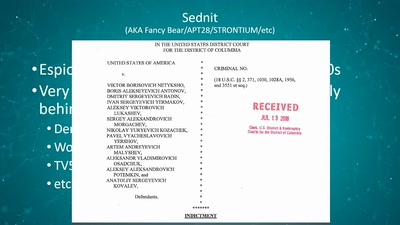